Bob Bullock helped write or negotiate almost every major law passed during the 1990s. He had an avid interest in preserving the state’s history and believed that Texas needed a State Museum. His vision was realized when the Bob Bullock Texas State History Museum opened in April 2001, just two years after his death.

The $80 million, 176,000 square foot museum relates the history of Texas in exhibits distributed around a three-story atrium. Construction began in November 1998.  The building mimics the nearby State Capitol, and both structures are of a grand scale and utilize the same exterior materials. Located near the top of the museum are six relief, glass fiber reinforced concrete (GFRC) panels which intricately depict key scenes from Texas history, and tie into the six key areas of the exhibit space. The panels were produced using Lehigh White Cement. 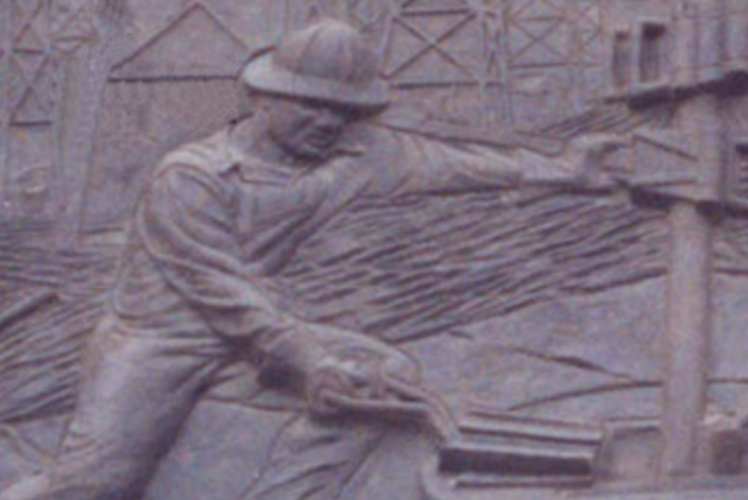